Drew bought his first guitar in 2000 to impress a girl. It didn’t work. But it did initiate a musical journey that has progressed into a fun mix of songwriting, performance and musical collaboration.

With his roots in folk music, Drew writes and performs music that blends multiple genres including reggae, blues and rock. He has two albums to his credit from his early days of songwriting and after many years of focusing on musicianship, he is currently working on the production of a third album with a hopeful release date in June of 2019.

Drew has been fortunate enough to have shared the stage with many formidable musicians and groups including: Qwill, Todo Bien, The Brooks Young Band, and national touring artist Jamie Kent (www.jamiekent.com).

Bowtie Bandits at the Stone Church 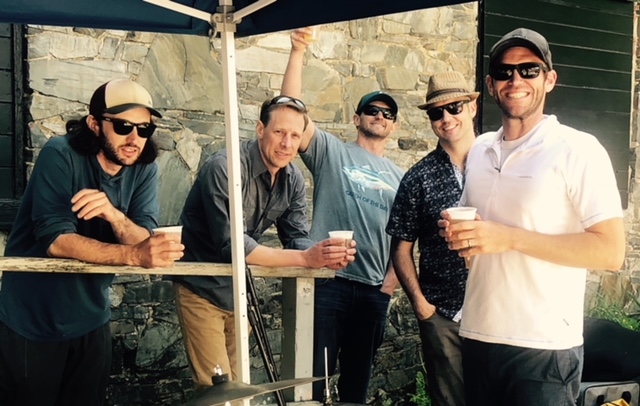